Why You Shouldn’t Fake the Details on Your Resume

Don’t have a great job profile to pull off a job application? Don’t worry; it’s not always hard to have one. But you don’t have to know how to fake a resume to get your dream job. Instead, seek help from someone or expert resume writers and never dare to mislead your future employer with details that don’t describe you.

Learn from these real-life stories of a few “desperate” individuals that deceived the hiring managers just to get hired. Find out why you shouldn’t follow suit.

How to Fake a Resume and Other Documents? Here’s How They Did It

1. Adam B. Wheeler and his fake school records.

Frustrated to get into Harvard, Wheeler faked his records and SAT scores. After his successful entry to the Ivy League school, he also faked his essays and proposals. This earned him more than $40,000 prizes and grants. When he tried to apply for a scholarship in his senior year, Harvard caught him and he confessed his false ways.

2. Kenneth Lonchar claimed that he got an MBA from Stanford.

Five years after joining Veritas Software Corp. in 1997, the firm revealed that Lonchar never got an MBA from Stanford. He did not earn his degree from Arizona State University, but got it from Idaho State. The firm asked him to resign.

He joined Radio Shack in 1994 and promoted as the CEO in 2005. A year after, the Fort Worth Star-Telegram reported that he did not earn theology and psychology degrees in Heartland Baptists Bible College. When the firm found out the truth, he resigned.

4. Liv Loberg, her double degree, and her nursing license.

Loberg, a top Norwegian public servant, held top admin jobs in health care and other public sectors. In 2010, a journalist revealed that Loberg did not earn any degree and wasn’t a registered nurse. In truth, she was a high school dropout who had one year of practical nursing. Norway sent her to prison for 14 months and had her pay a fine worth 1M Norwegian krone.

5. Marilee Jones and her academic deceits.

After being with MIT for 28 years, the school found that Jones never got the degrees she claimed she had and never earned any college degree at all. She resigned in 2007.

By faking your resume, you are doomed to have a bad work history that will scar your career for life. In fact, you will not only lose your current job, but could also:

So, what’s the bottom line here? Do not learn how to fake a resume! Instead of mimicking these examples of fake written resumes, why don’t you turn to expert resume writing services? You might want to contact us to get a better job profile.

Photo by rawpixel.com from Pexels 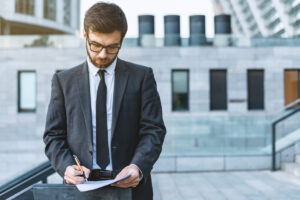 Specialized Resume: Knowing Its Use to Guarantee a Successful Job Search 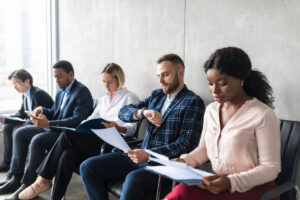 When Timing is Everything: A Guide on How Early You Should Arrive for an Interview 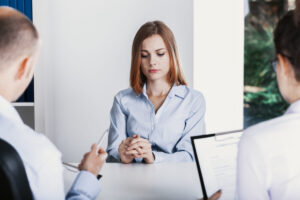 How to Calm Nerves Before an Interview: Tips and Tricks to Ace Your Next Interview 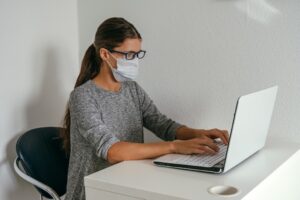 3 Tips on How to Easily Land a Job During Pandemic 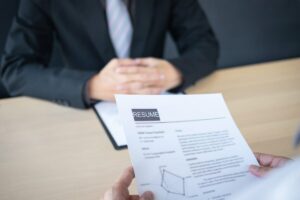 How to Write the Skills Section of Your Resume 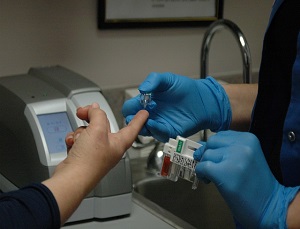 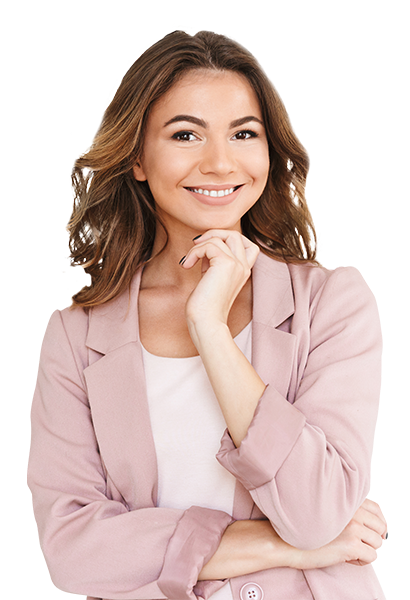