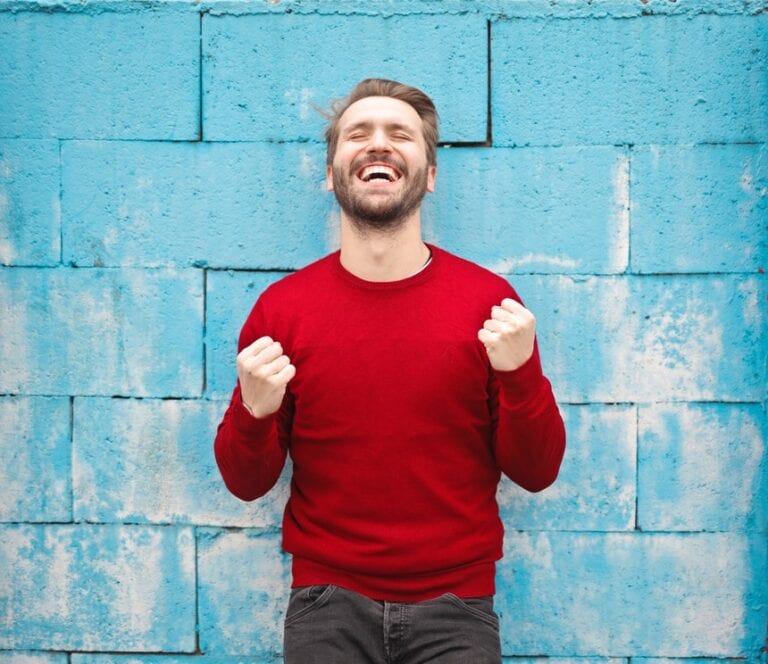 If you’re a young professional who is feeling lost, don’t think of yourself as a failure. Even the most successful people in the world stumbled and fell; they stood up and became better because something or someone made them realize the true secret to success. To help inspire you and egg you on, here are 7 valuable career advice from some of the world’s most successful professionals:

On June 12, 2005, Steve Jobs delivered a Commencement address at Stanford University. This is one of his most memorable quotes: “The only way to do great work is to love what you do. If you haven’t found it yet, keep looking. Don’t settle.”

From a book titled, “The Best Advice I Ever Got” by Katie Couric. “Find a way to say yes to things. Say yes to invitations to a new country, say yes to meet new friends, say yes to learn something new. Yes is how you get your first job, and your next job, and your spouse, and even your kids.”

Her mother always gives her the same advice about her controlling her own actions every time she’s faced with challenges.“Darling, just change the channel. You are in control of the clicker. Don’t replay the bad, scary movie.”

When he was a 16-year old intern, he wanted to ask the Silicon Graphics’ executives something but was terrified. His boss noticed and told him something that made him realize the difference between knowledge and intelligence. “Jonathan, these people are not smarter than you, they just know things that you don’t yet know.”

This is from a LinkedIn post that Chen wrote himself. “Most employees think that the best way to show value to their boss and get promoted is to aggressively claim credit and ownership over everything they do. While it’s important to be recognized for what you do and the value you add, grabbing the glory is going to turn off your co-workers. And speaking as a CEO, trying too hard to show you’re a superstar tells me that you only care about what’s best for you, and not the company as a whole.”

6. Josh Bersin – Principal and Founder of Bersin by Deloitte

When he was a young computer salesman, his boss told him something that taught him the importance of paying attention to detail. “You are a very talented individual, but if you make small mistakes, people will not see the value you provide.”

In an interview on NBC’s Today, the author talked about failure and how we should embrace it.
“I don’t think we talk about failure enough. It would’ve really helped to have someone who had had a measure of success come say to me, ‘You will fail. That’s inevitable. It’s what you do with it.’”

You now have a semblance of how success can be achieved from well-known and established professionals. Be inspired and apply them, but don’t forget to enjoy the journey that will lead you to your career goals.

Learn how to write a CV the right way with Resume Professional Writers, the leading resume writing company that provides nothing but excellence. 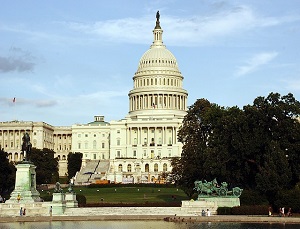 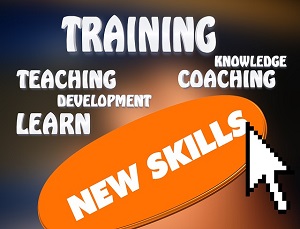 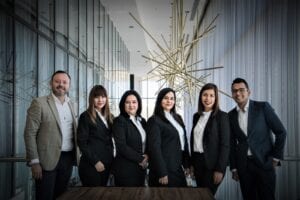