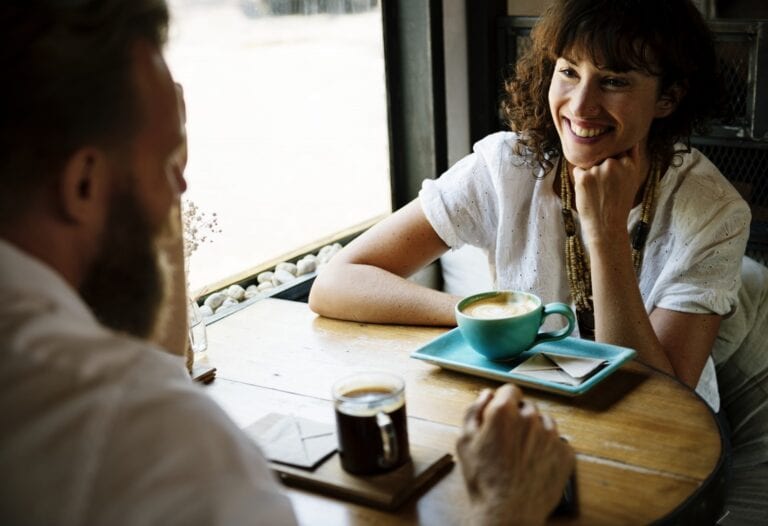 The United States claims to be the “Land of the Free,” but freedom hasn’t always been glorious in the country. Back then, rampant race and gender bias curbed fair treatment for all. Hence, before the present state of gender, socio-political, and workplace equality you enjoy, many people had already stood up and fought for them.

The Woman Who Sparked Social Change and Workplace Equality

On February 4, 1913, Rosa Parks came into this world. Her parents named her Rosa Louise McCauley. She became the Mother of the Freedom Movement and the First Lady of Civil Rights. Rosa Parks sparked the US civil rights movement’s success on December 1, 1955 when she refused to give up her bus seat to a white man. When dealing with unequal treatment was common, her deed inspired social change that redefined the nation’s civil justice. One hundred and five years after her birth, Americans take inspiration from her boldness and turn it into effective workplace assertiveness techniques that would mold our professionalism. Hence, when Rosa Parks hit two deep-seated issues, racism and sexism, back then with one gesture, she changed the nation’s view on civil and racial justice.

Gender Equality in the Workplace

Gender equality serves both men and women. It aims to lessen biases from all aspects, so both men and women in the workplace get equal rights and opportunities. Companies can now discuss gender pay discrimination. If you find a firm that’s still doing unequal treatment and workplace discrimination, don’t think twice. Leave the job. Dodge that bullet before it kills your career.

Racial Equality in the Workplace

The US Civil Rights Act of 1964 dictates employment equality and forbids any unfair treatment of workers based on color, religion, and sex. In fact, it protects workers’ civil rights and requires payment of damages once firms violate the law. It fosters inclusion and diversity in the workplace. In addition, firms’ recruitment pains become lesser by gaining a wider and more diverse talent pool.

How to Be More Assertive at Work

Though treating employees equally must now be the norm, not all firms abide by this standard. You could walk away. Otherwise, if you want to assert your rights as Rosa Parks did, try these workplace assertiveness techniques:

Start rather with yourself and apply the Golden Rule: “Don’t do to others what you don’t want others to do unto you.” So, if you want respect, exude honorable behavior and always respect others, too.

Assertive versus Aggressive versus Passive Behavior

Aggressiveness at work can mean stepping on others to get what you want while being passive makes you an office doormat. Assertiveness finds the balance between these extremes. Use polite language and show kindness to your colleagues. Likewise, don’t hold back when you have to raise a concern. Learn to speak up in the proper way and at the right moment.

You can’t fight for your civil liberties if you’re unaware of the scope. Study Federal and state laws that protect workers’ civil rights. Likewise, do the same with your company’s code of ethics. You’ll never know when they can become useful to you.

The key to assertiveness lies in your self-esteem. Hence, trust your skills and don’t undervalue your potentials. Further, as long as you’re not harming other people, don’t be shy and give yourself the chance to shine. Your actions might inspire workplace equality the same way Rosa Parks changed that of the United States. 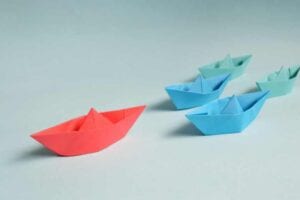 9 Excellent Leader Traits You Must Possess to Become One

Teacher Resume: 5 Things You Need to Achieve the A+ on Your Report Card 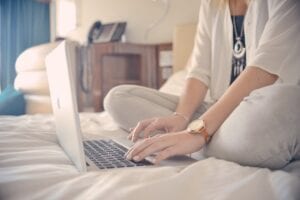