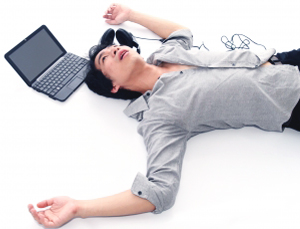 “The secret of success in life is for a man to be ready for his opportunity when it comes.”
– Benjamin Disraeli, former British Prime Minister

It is a proven fact that “preparation” is the key to any successful undertaking, especially in your job hunt. This is especially true when it comes to a job search. While a college degree and previous professional experience may be considered an advantage, they do not guarantee a successful career. According to David Boyes, most applicants nowadays are “woefully unprepared.” While new graduates are equipped with the technical know-how on the job, most of them lack discipline and determination. Further, they are not adequately prepared in written and oral communication and that they lack or just have insufficient decision-making and analytical skills.

How to Prevent a Job Hunt Snag?

The competition in today’s job market is fierce. It has been apparent not only in developing countries but also in progressive nations such as the United States and the United Kingdom. As a matter of fact, the number of applications for a single post vacancy in the UK has surged to 70 percent. Some of its most sought-after firms such as Cadbury, Marks and Spencer, JP Morgan, and Vodafone reveal that application per job vacancy has increased to 68.8 percent this year, the highest growth ever recorded. With this, candidates must be aware of the most common pitfalls to avoid in their search for a job to have better chances of getting hired. While it is overwhelming to win an interview and/or land a new profession, preparing to overcome these blunders will take you a step closer to that much-coveted career.

According to research, first impressions are established within 7 to 17 seconds after meeting. While you may have the most expensive clothes in your closet, it is important to consider that an interview is not a fashion show. Keep your board shorts and slippers for summer vacation and dress professionally for this important event.

Whether you left your former job because of a filthy cafeteria, or a strict boss, it is not a good idea to confess everything, particularly the not-so-good side of your former company and/or boss. Always choose discretion over full confession in expressing your professional experiences.

There is no excuse for coming up late in an interview. You should be aware that interviewers find extra time to include you in their busy schedule. Therefore, be considerate and allot spare time for other unforeseen circumstances to make it on time despite annoying delays.

According to a research, 95 percent of applicants are ruled out immediately because of a poorly-written resume. Though it doesn’t take a genius to write a good one, it will be an advantage to hire a professional writer who is equipped with skills and expertise in creating a well-crafted document.

One of the most trusted companies in writing a career portfolio is Resume Professional Writers (RPW). The expertise of its writers has been apparent through positive reviews and feedbacks as shown on its web site, www.resumeprofessionalwriters.com. RPW takes pride in increasing your chances of winning an interview through a compelling and well-crafted resume.

If you want to know more and review our services please click resume services.

Image courtesy of Phaitoon at FreeDigitalPhotos.net 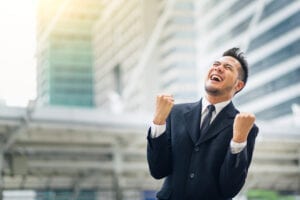 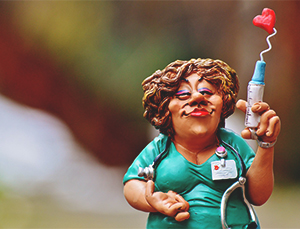 How to Boost Your Job Chances for a Nursing Assistant Post 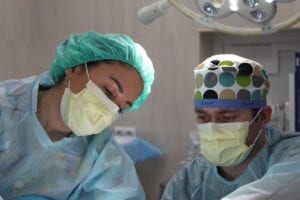 Tips on How to Write the Best Cover Letter for CRNA