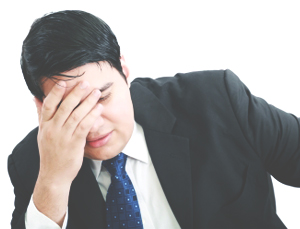 Who would expect that interviews will go as how you pictured it to be?

In case you experienced that mortified feeling after you just said the perfect answer to blow up your chance for the job opportunity, then welcome to the club.

When a job interview has gone wrong, it’s more unlikely that you’ll leave the employer’s room full of hopes and enthusiasm for the next step or the next company you will apply to. Nobody ever get out after blowing up a job opportunity and says, “Hey, that makes me look forward to the next.” There is always the stigma and discouragement that make it hard to start the next step with the correct foot.

So what to do with a job interview gone wrong? Here are some tips that might help you:

1. Reflect, no matter how you want to forget about it

But don’t criticize yourself. You’ve already gotten enough of the bad impression to keep yourself feeling mortified. Make an objective assessment of what happened and put it in writing. Write the sour points as well as the good. The fact is, your opinion about what happened isn’t always as bad as what others think of it. Most of the times, you are the least considerate person to yourself. So instead of reminding yourself about the blunders, end up the pointless thinking by putting it on paper. Keep your cool and evaluate what you must do on the next time. Only then you can decide to forget what happened.

Send them a thank-you note on the very night after your meeting. Mention your apologies if you made a really big blunder that affected or offended the interviewer but don’t go into the gory details, and keep your tone professional. Of course, sending this letter probably won’t bring you to a second consideration. However, communicating your gratitude for his time will lessen the bad memory.

3. Do not vent on social networking sites

Even if Facebook and Twitter are meant as means of personal expression, remember that it is also a public platform. The fastest way to let the interviewer know that you hate him or remind them of how you botched the face-to-face is to announce it by a post on Facebook or a nasty Tweet. Don’t think that it won’t reach your prospective employer because almost everybody is using the social media. And unfortunately, hiring officers are searching on these sites to know more about you.

4. Replay and change the result

Here’s your secret sauce: pretend that it went well. For once, erase on your mind the details on the job interview gone wrong. Replay everything on your mind and alter whatever you did wrong. Imagine what it would be like when you did well. Picture yourself delivering the best answers and you interviewer nodding on approval with you. See yourself being offered the job. Yes, pretending that everything went well might be deceiving yourself. But the fact is that, it boosts your confidence and prepares your psyche to win the next interview.

5. Connect and don’t burn the bridge

Never burn the bridge between all the people you’ve met along the way just because you’re too embarrassed after the interview has gone wrong. The corporate world is such a small one. You might meet anyone again on some other company. So why not build connections despite the fact that you started with the wrong foot?

Every bad turn event can either be a success or a failure depending on where you cut your story. 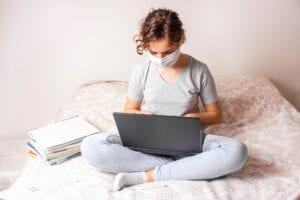 How to Write a Statement of Purpose for Grad School: Tips in Writing Your Story 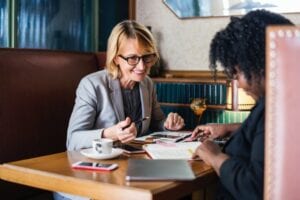 Professional Cover Letter: Does Your Resume Need One? 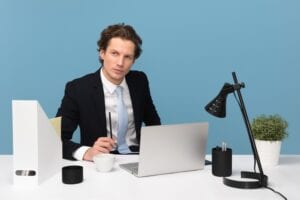 On Getting Quick Resume Writing Services and Staying Relevant