6 Career Advantages of Being Bilingual 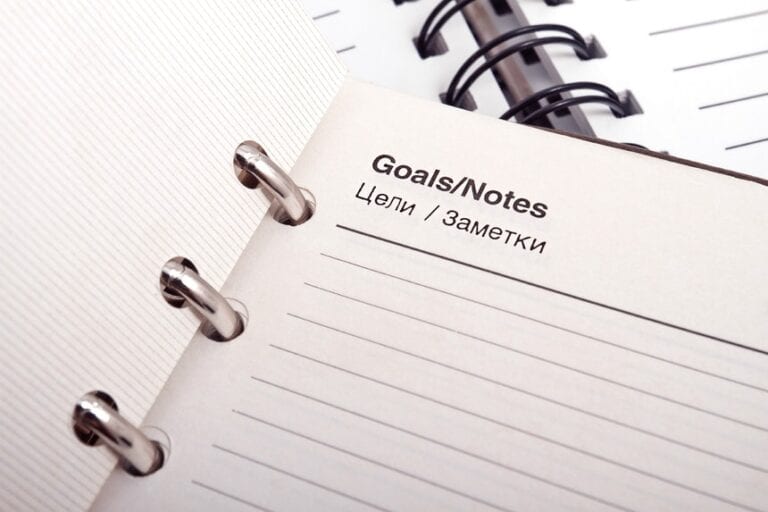 Are you aware of how your fluency in two lingoes can give you a career advantage? Though you may find this skill useful when you travel to other countries or talk to a foreign speaker, bilinguals bring more benefits than you can imagine. Recent studies, for instance, suggest that it can boost your career and your chance of getting higher pay. Discover more of the career advantages of bilinguals below:

A growing number of jobs require second language skills. So if you know of a second language, then you can consider this as one of the career advantages of bilinguals! Whether you are a newbie or a career changer, your ability to speak two languages will help you beat your rivals. It can offer you more chances of getting the job, too, compared to those who lack this skill.

Besides getting the chance to work for a global firm, you can also find fun and unique careers in diverse fields when you can speak two lingoes. You can be a game translator for Nintendo or an anime translator for Crunchyroll. Likewise, you can be a community rep for Blizzard Entertainment, a television subtitler for Cinematext Media USA, or a brand specialist for Google.

Among the career advantages of bilinguals is the mental benefits that can aid you at work, just by being fluent in two languages. Center for Applied Linguistics reported that bilinguals outperform those who do not in tests of brainpower. Bilinguals, they say, are more creative and adept at problem-solving. Unlike others, their brains can shift between two languages, promoting cognitive flexibility.

While the fiscal returns of being bilingual vary by language and job, they can add up a lot. Salary.com claims that bilinguals get 5 to 20 percent more per hour for jobs that demand such skill. Albert Saiz, an MIT economist and professor, stated a similar logic after learning that college graduates who speak two languages also make an average of two percent more than those who do not.

If you need another item on the list of career advantages of bilinguals, then realize this: being bilingual can bring you to various parts of the world. This will depend, of course, on your firm and the line of work you have. It can benefit you and your bosses, especially if they desire to expand their business abroad or partner with foreign clients.

Are you looking for an extra income? Learn a second language and apply as an interpreter, translator, or teacher. As a certified interpreter or translator, you will interpret between two languages orally or translate written text into your target language and vice versa. You may work as an ESL teacher, too, and live abroad. 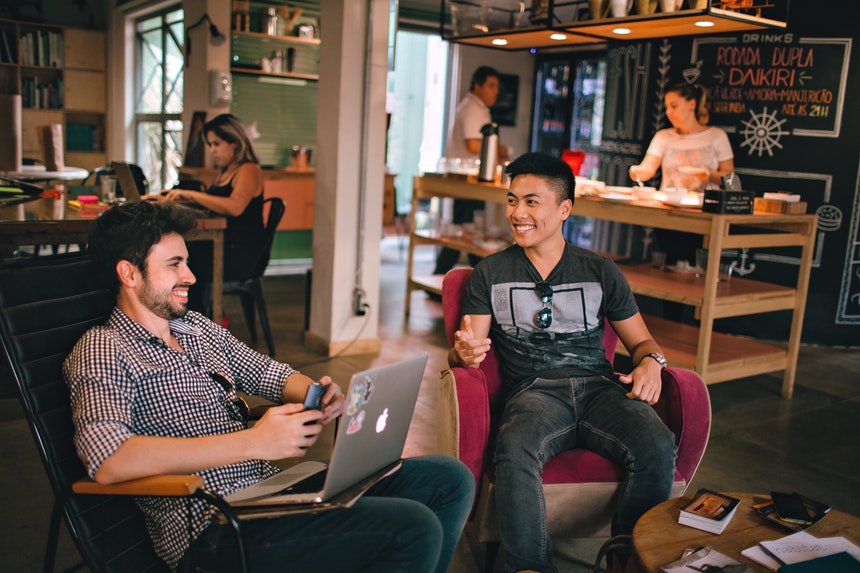 Besides giving you a career advantage, learning foreign language can speak volumes on your character to a potential employer. Even if you don’t master the language, your zeal to learn another lingo will show your strong work ethic, initiative, and grit, which are qualities that employers want in every worker.

Can you speak in two or more lingoes fluently? Do you now consider having the career advantages of bilinguals? Share your thoughts with us! Besides offering federal resume writing services, we also interact with our readers and offer useful career tips. Learn more of these helpful strategies from our blogs page. 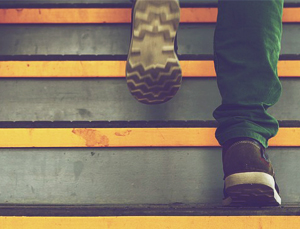 Career Growth 101: 11 Simple Ways to Get a Job Promotion 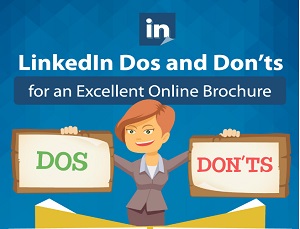 LinkedIn Dos and Don’ts for an Excellent Online Brochure [Infographic] 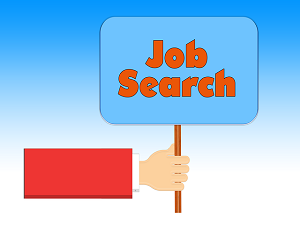 DOD Resume: Points to Consider When Applying for a Job