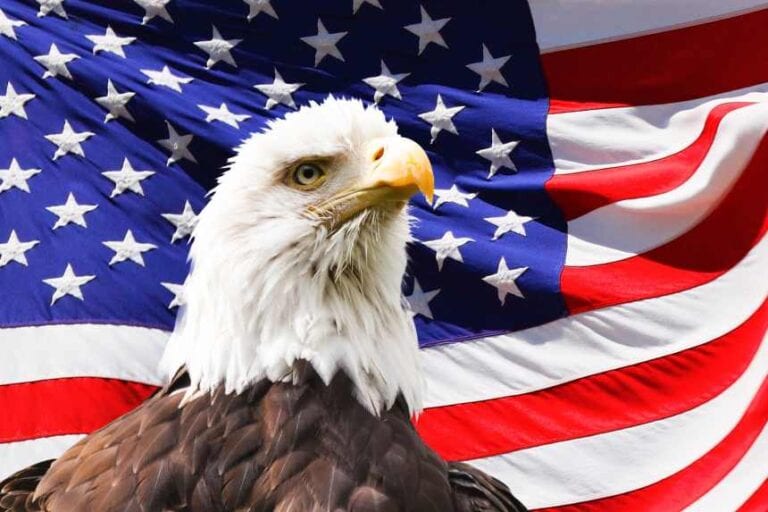 In most part of the globe, June 20 is an ordinary day. For the large American population, however, this is a time to celebrate. The day set to remember an iconic American symbol, the bald eagle. Thus, American Eagle Day.

Ronald Reagan first announced the bald eagle as an American symbol on January 28, 1982. In fact, he approved that the Founding Fathers chose it as part of the National Emblem of the United States. Later on, it became not just the country’s symbol, but as a representation of the American spirit.

The year 1995 marked the first official celebration of the American Eagle Day led by President Bill Clinton along with other federal officials. Unlike other holidays, though, the government designated it as an observance only. This means, private and public offices stay open. However, this should not prevent you from honoring the mighty raptor. Did you know you could emulate the characteristics of a bald eagle through your work?

You need not stray from work to observe the American Eagle Day. Just exemplify these American values of the bald eagle as stated in President Reagan’s proclamation. Imagine the difference you can make at work if you practice even just one of these traits.

Have you noticed how graceful an American Eagle looks at flight? Try to imitate its actions. When you work, it’s best if you low-key carry out your tasks. Surprise your colleagues when your boss remarks you for a job well done.

If your company frames you to a survival-of-the-fittest mindset, take it from this icon. It catches anything it gets its sights on—fishes, rabbits, reptiles, and amphibians—to survive. Likewise, before you plunge in the sea of work, have the courage and face them eagle head-on.

Your workload may overwhelm you. Have you lost count of hours you spent overtime just to finish a major presentation? If you’re close to giving up, channel the American Eagle. They prey on large fishes. They clasp it with their talons and row toward the shore using their wings. In the corporate world, you must hold on to your inner strength to finish your tasks. Thread the waters using your skills and experience to reach the shore.

Power relates to your ability to do a task. Use your power with good judgment. Observe how the American Eagle uses its power. Its stone-hard beak can tear prey, and at the same time be gentle enough to feed its newborn. In your case, remain influential to convince your colleagues to change their behavior on a company pet peeve. However, kind enough to choose the right words when you persuade them.

To honor American Eagle Day at work, try adopting an eagle eye. American Eagle has a second set of eyelids, allowing it to clean the cornea while keeping its eye on its prey. Likewise, set your sights toward the company goals. You should prepare a back-up plan in case plan A fails. When you focus on reaching your target, you achieve them.

Did you know bald eagles mate for life? They find mates when they turn 4 years old, and they live until they are 28. They are among the most loyal members of the animal kingdom. Workers who can stay for this period win not only loyalty awards; they gain the trust of their employers, too. Thus becoming part of the management, in time. Can you imagine staying in your company for 20 years, or even longer?

Bald eagles can build friendships with humans. Just like the 28-year-old rescue bald eagle, named Challenger, performing to over 350 public events, including the NFL regular season and NFL Pro-Bowl All-Star. Al Cecere, president, and chief executive of the American Eagle Foundation, headed a team in training the bird. Together, they promote patriotism and protection of American eagles. If bald eagles and humans establish a good working relationship, it’s possible for you, too! So, this American Eagle Day, why don’t you eat lunch or drink a cup of coffee with your colleagues? Who knows it may lead to lasting friendships.

For 230 years and more, the bald eagle has served as the living symbol of America. Back in 1963, its number went down to 417 pairs. It made a comeback in the recent years, with 143,000 in the continental United States. Hence, this prominent figure of strength and freedom was taken out of the Endangered Species List. Similarly, if you become depressed with your work, don’t lose hope. If the American Eagle made a comeback to defend its place as the ultimate American symbol, you should not give up, too.

In summary, the celebration of American Eagle Day reminds us of a promise of tomorrow. Take into consideration these leadership traits for further professional development. If you think it’s time to migrate to another company, let Resume Professional Writers help you. With an excellent resume, your flight journey will not only be smooth sailing, but your career will soar. 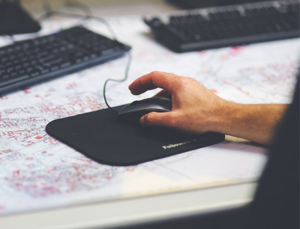 Ever Heard of E-Responsibility in Resume Writing? 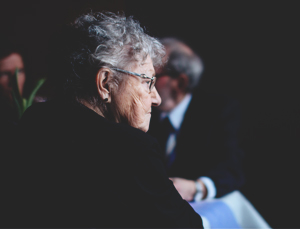 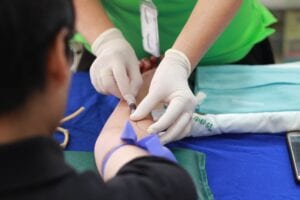