8 Useless Questions You Should Never Ask in a Job Interview 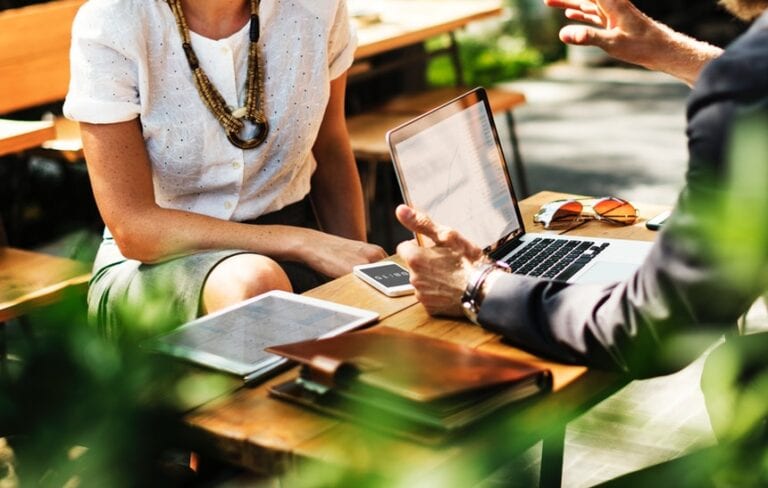 As an interviewer, you know you only have a limited time to learn about a potential hire. Thus, make sure you don’t waste time asking useless interview questions that will not help you find the right person.

Check out the following interview questions you should scratch off your questions list now:

1. “What are your greatest weaknesses?”

My weakness is being impatient and exacting. I want everything done efficiently, quickly, and perfect.” You deserve what you get if you’re relying on such lines of questioning. Instead of asking useless interview questions such as this, discover whether the candidate has found any self-improvement techniques that can help him further his career.

Many hiring managers assume that asking a few off-topic questions reveals an applicant’s personality and creativity. Don’t waste time with such nonsense. If you want to learn about your candidates’ personalities, ask them instead what their hobbies are and how they spend their leisure time.

3. “May I contact your present (or previous) employer for a reference?”

A candidate knows this rarely happens. The liability is much too great. Besides, even if you have the right to place such a call, candidates know their current (or previous) boss will only attest employment dates and title. Instead of asking this question, target their references as the subject of the question.

Have you seen the degrees of IT specialists? So what if your new hire maxed anthropology at state? You need somebody who can restore a dead T-1 so your customer service department keeps on running. Ask questions that will give you an idea of the applicant’s actual skills instead.

This is among those useless interview questions where you can expect a canned reply. A candidate won’t say, “I prefer to work at my pace, unaffected by other team’s objectives, needs, or problems.” If you’re worried the candidate could not work effectively within your hectic organization, say so.

So the applicant’s a Stephen King fan. So what? If she told you she just read The One Minute Manager, she’s probably lying and telling you what she thinks you want to hear. Unless you’re a publishing house, never ask this question.

7. “What’s the most negative thing you’ve heard about our company?”

If you’re working in a smaller firm, you will look arrogant and self-indulgent. Honest job applicants will think, “What makes you assume anyone’s even heard of your company, much less thought something negative about it?” Instead of asking useless interview questions like this one, ask the candidate why he or she wants to work for your company.

8. “How would you assess me as an interviewer?”

This is a question for a Human Resource Consultant, not for a job applicant. Never make yourself the centerpiece. Instead, ask questions about the candidate. If you will talk about nonsense things, you will appear as a poor host.

While curveball questions such as “Who would win a fight between Batman and Spider-Man?” can throw candidates off their scripted answers, it will only allow the most verbally adept applicants to shine. Although it will force them to react spontaneously, it will also disregard other potential talents.

Do you know other useless interview questions your fellow hiring managers still ask job applicants? Share them with us by commenting below. Besides offering top resume writing services, we also interact with our readers and give them job search and career tips. 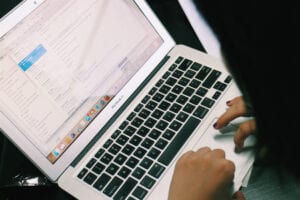 How to Decline an Interview (Plus Letter Samples!)

Should You Thank the Hiring Manager after a Job Interview?